This year’s pool competition came to an exciting end on Tuesday, when Joe McGarvey beat Tommy Smith by six games to two in a hard-fought match.

We began in May with a record number of 16 people in the competition. All the practice people put in has paid off as the standard was better than ever before.

There were three knockout rounds before Joe and Tommy made their way to the final. These two have very differing styles: Tommy is quickfire and a whirlwind; Joe is methodical and precise. It was a great game to watch and the group has rarely been as quiet!

The competition was much closer than the scoreline might suggest but in the end Joe proved a very worthy winner.

Thanks to Liam and Lisa for creating the amazing display; to Tony for making the presentation at the end; and to our friends in Dublin Trophies for supplying such great plaques and medals.

Watch this space – the training for 2017 has already begun! 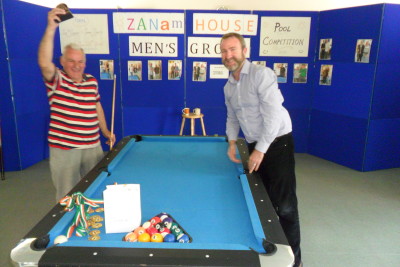 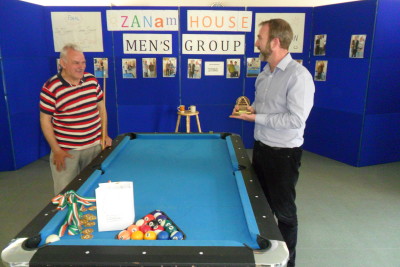 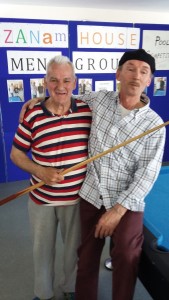 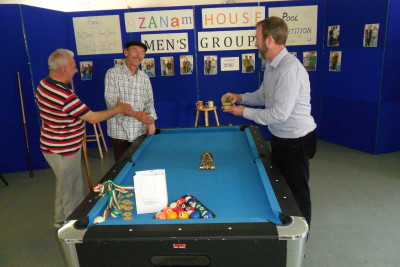 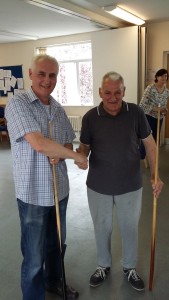 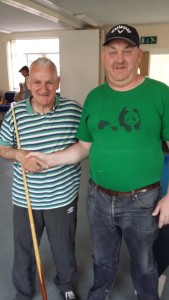 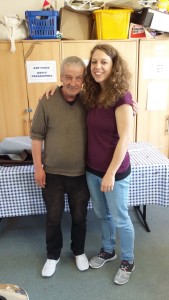 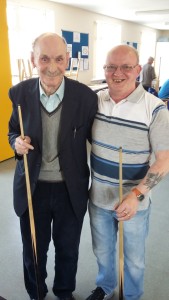 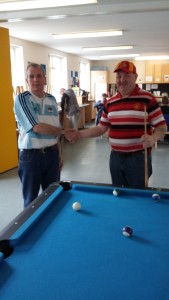 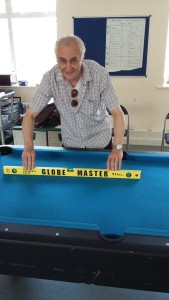