Our celebrity judges on the night will be Katherine Lynch, Mary Black and Brian Keogh.

Katherine has been a member of our judging panel for the last three years and has become a great friend of Ozanam House throughout that time. Katherine is best known for her comedy and starring in the shows ‘Operation Transformation’ and ‘Dancing with the Stars’.

Mary has been a dominant presence in Irish music both at home and abroad for the last 30 years. Mary released her most recent album ‘Mary Black sings Jimmy MacCarthy’ in November last and is currently on tour throughout Ireland playing Dublin’s Vicar St on April 20th and 21st.

Brian began his career on the ballroom dance floor at the tender age of 4. He has represented Ireland for many years competing in numerous international competitions across the world. Brian is a qualified adjudicator and is no stranger to “Come Dancing”. 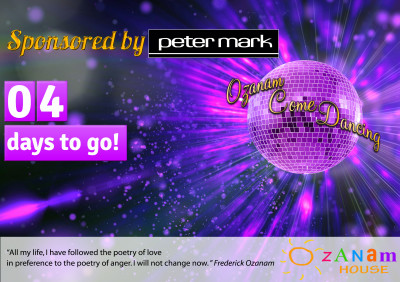