Our Active Retirement Group were delighted to participate in the making of Everybody Sings.

Everybody Sings is a project that looks at the “candid and poignant examination of the relationship between intimacy and aging.” The project is a mixture of documentary, testimony and live performance. The project is led by artist, and former Ozanam House drama teacher, Shaun Dunne with film designer Luca Truffarelli on board.

Some of our members met with Shaun for one to one interviews and others participated in a singing class and dancing session for the project. In addition, there was some filming of the group engaging in their activities. The Pictures of which can be viewed below.

The Bealtaine Festival is the national festival celebrating the arts and creativity as we age.  It takes place each May and is run by Age & Opportunity, the national organisation which promotes active and engaged living as we get older.

As part of the festival ‘Everybody Sings’ will take place in Dublin’s Smock Alley on 15th and 16th of May at 7.30 pm.  The tickets can be bought here 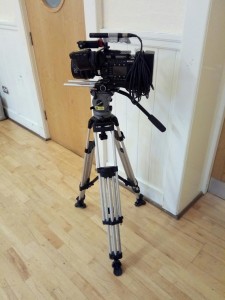 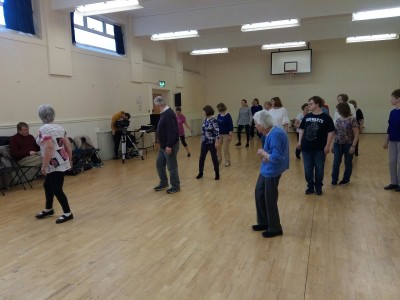 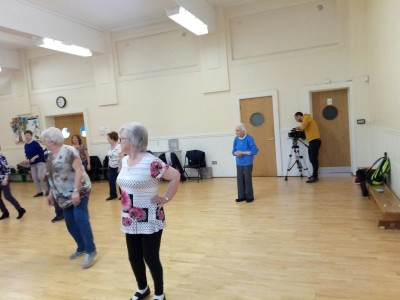 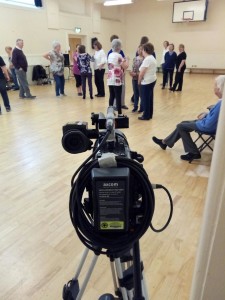