This year we have themes for each week of the summer project. The theme of the first week was Championship. The young people got to do many small scale fuzball, connect four, jenga, relay race and other competitions. And the groups came up with their own anthems and flags. We have had a drama teacher come in to do workshops around the theme and the children all celebrated their made up teams winning at the world cup in their new GAA gear.

For the inhouse activities we made food you would be able to find at stadiums like hot dogs, milkshakes and pretzels. In fact we made so much pretzels we had plenty to share with the rest of the house. We made flags, house colour wristbands and banners in arts as well as memory boxes to keep little tokens and tickets for the future.

Some other activities included gamesworld, sessions at the park, sports and so much more. At the end of the week the ‘Rhymes’ and ‘Rhythm’ groups took part in Messy Play. Now when I say messy I mean messy!! Bingo has been a big hit. Everyone got stuck in and hoped for a full house!

The trips have been a huge success so far. We’ve been to to Puddenhill activity centre, Base entertainment centre , Jumpzone and Fort Lucan where the older group ‘The Beats’ got stuck in foam pits and others showed off their gymnastic skills, including one of our American interns who showed them some of her cheerleading moves. We’ve been to Marley park and of course the sunny beach where everyone had a great time building sandcastles and splashing around in the water. For the first time in many years of doing the summer project, no one had to worry about the possibility of rain for the beach day!

All of our groups go swimming once a week and it is one of the biggest highlights each time. Many of them are amazing swimmers doing laps up and down in the deep end.  While for some of the little ones this is the first time getting in water, but with the help and encouragement from our volunteer leaders they start to paddle and move around. The young people in the older  group got to go to  in the first week. Some people

Overall  the young people are making new friends, getting to know each other and their leaders to build relationships. They learn some new skills and experience new activities on the Summer Project, but most of all they have lots of fun! 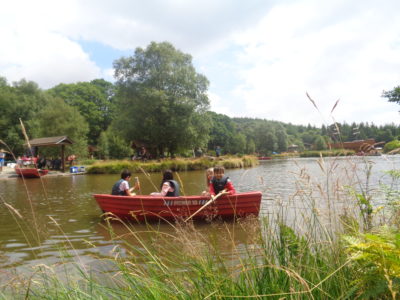 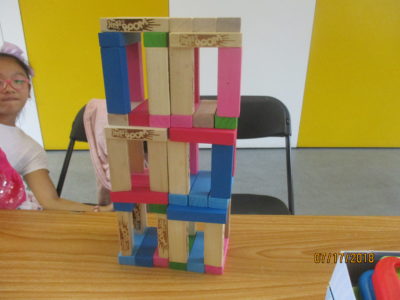 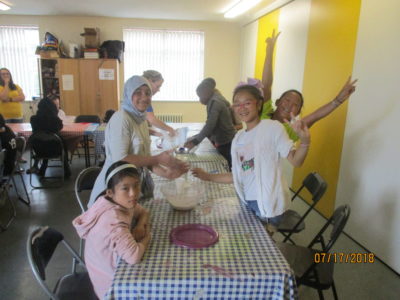 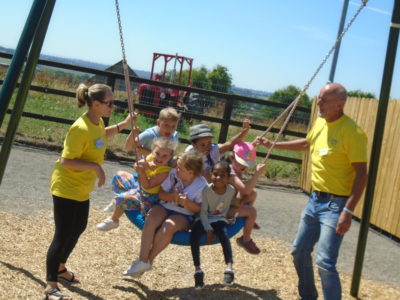 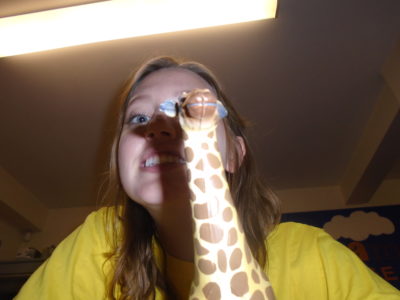 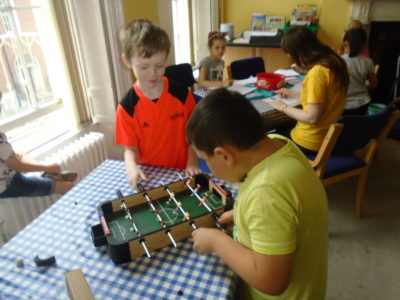 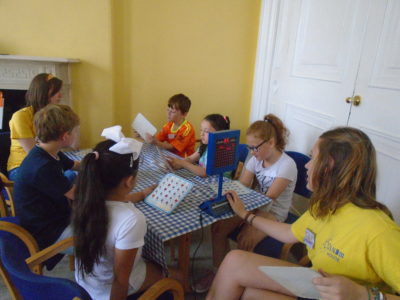 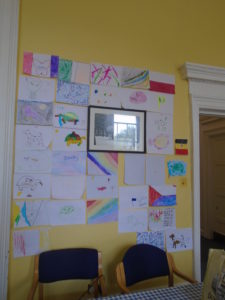 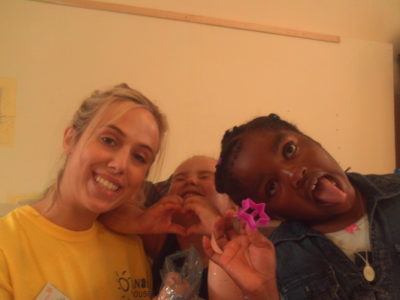 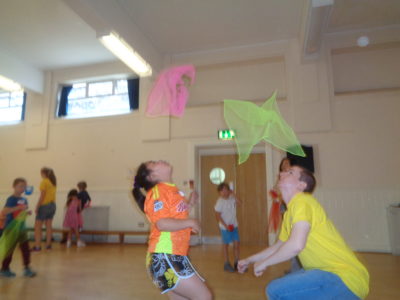 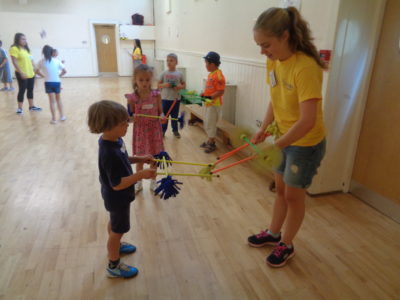 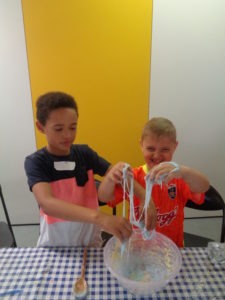 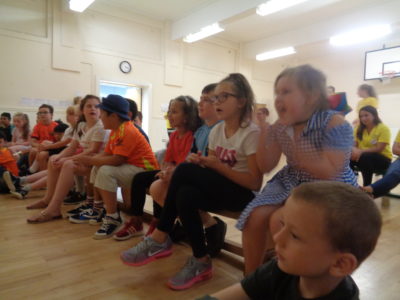 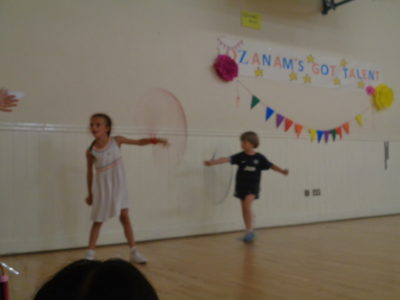 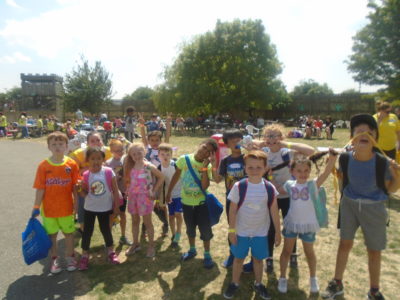 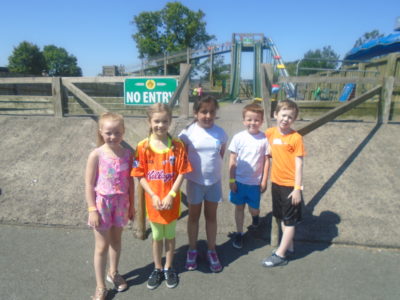 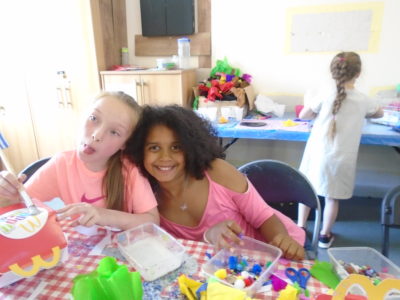 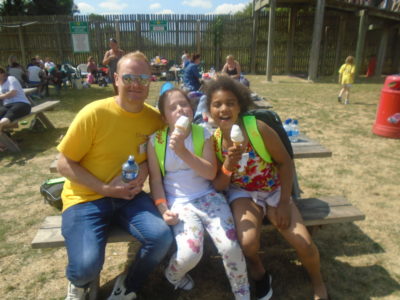 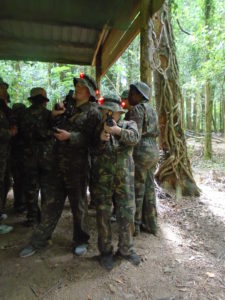 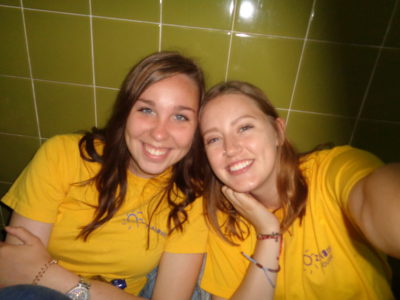 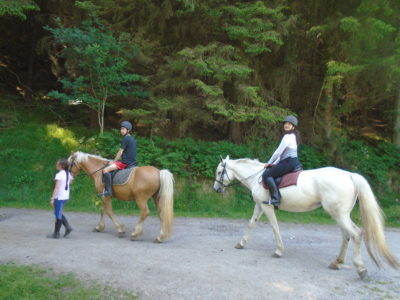 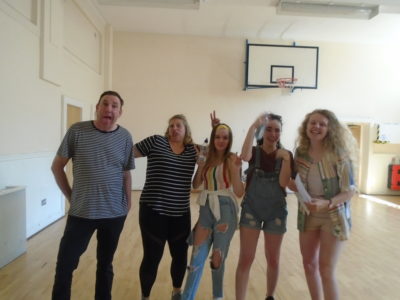